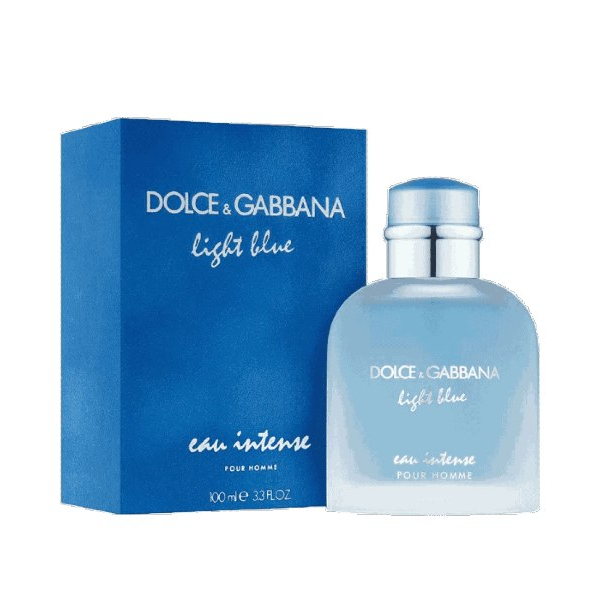 Light Blue Eau Intense by Dolce & Gabbana, Released in 2017, Light Blue Eau Intense by Dolce & Gabbana is an amazing fragrance featuring citrusy accords. It opens with the scents of frozen grapefruit and mandarin, which is where it derives it citrus qualities. The heart has a salty marine accord in addition to juniper. The base brings musk and amber wood into the mix. Dolce & Gabbana was first founded in 1985, and in the decades since its founding, it has remained a first-class Italian fashion house. The brand really made an impact from the get-go with its luxurious, sexy clothing. One of the most popular initial products was its corset dresses. The brand became a favorite of Madonna’s, and since the 1980s, it has been on the forefront of fashion. Alberto Morillas is the nose who created Light Blue Eau Intense. He has earned numerous awards for his contributions to the perfumery industry, including the Fifi Award and the François Coty Award.

Call or Drop a Message for Price. Additional cost of RS.250 will be charged on each delivery of Perfumes/Fragrance.