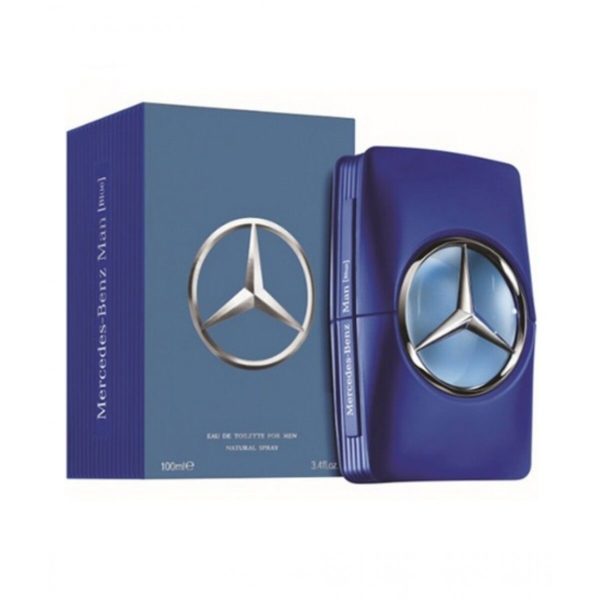 After the success of the best-selling Mercedes Benz Man edition from 2015, the new flanker will be launched in May 2017, named Mercedes Benz Man Blue . The fragrance is described as light and ethereal, designed to awaken a sense of elegance and freshness in the man who wears it. The composition, which is an aromatic, woody and ambery one, signed by perfumer ,Michel Almairac . Zesty aromas of bergamot and pepper in the opening, pass into an aromatic heart of lavender and tonic bean, based on amber and musk.

Call or Drop a Message for Price. Additional cost of RS.250 will be charged on each delivery of Perfumes/Fragrance.